The effectiveness of Marijuana strains produced today is greatly enhanced from a decade ago, and hardly recognizable to the crops readily available when Baby-Boomer’s became first acquainted while experimenting in college. Based on this misnomer alone, parents frequently underestimate the threat that marijuana poses to today’s teens. The potency of marijuana has increased many-fold in the last couple of decades alone, and it is as much as 6 times as strong as the marijuana of the Haight/Ashbury era 60’s and 70’s.

With acceleration in effectiveness sadly comes accelerated exposure to associated risks of social and health issues, and addiction. Marijuana addiction brings with it, the inevitable process of getting off the drug completely, and the challenges abusers face maintaining a life of abstinence.

Addictions professionals presently acknowledge marijuana as a cause for chronic drug obsession, and the presence of a documented syndrome having distinct withdrawal symptoms that occur once marijuana addicts commit to dropping their habit. The intensity of those marijuana withdrawal symptoms might not be as comfortable as medication like opiates, and that they might not be as dangerous as a getting-off alcohol; however they’re real, very unpleasant, and they can cause a threat to ultimate recovery. What are the symptoms of marijuana withdrawal?

Marijuana withdrawal symptoms can include insomnia, irritability, aggression, nausea, a lack of appetite, headaches, and very strong cravings for the drug. So intense are the cravings, and so uncomfortable the withdrawal symptoms that a large number of folks cannot get past the initial few days of intense withdrawal, and use marijuana once more if only to make the symptoms of withdrawal go away.

Marijuana abuse and addiction are frequently associated with young adults’ initial entry into drug treatment or drug rehab, so potent is today’s pot that several thousands of young people have developed addictions sturdy enough to need professional residential treatment, and untold more thousands have developed as yet untreated addictions.

Heavy Marijuana use brings an increased risk of present and future psychiatric problems, including depression, anxiety, and psychosis, is linked to certain cancers, is linked to developmental delays, and is strongly and negatively linked to academic performance.

Marijuana can impair the thought process, short-term memory and the ability to learn and perform complicated tasks Users are unable to focus their attention and lack coordination.

Large doses can result in acute psychosis with hallucinations, delusions, and loss of personal identity. These are temporary, albeit extremely unpleasant, reactions!

Long-term effects of marijuana use may include a reduced resistance to common illnesses, a suppressed immune system, reduction of male sex hormones and sexual capacity among male users, and the destruction of lung fibers and lesions on the brain.

Regular users will find that tolerance builds up and more of the drug is needed to achieve the same high. Marijuana / Hashish has the potential to cause problems in one’s daily life leading to detox and withdrawal. Addicts may display pronounced apathy, drowsiness, and lack of motivation. They will continue to use even if they feel that said use is problematic. The urge to use is insatiable to them and they do not feel “normal” without the drug, which has become a top priority in their lives, over social or occupational responsibilities.

The challenges an addict may have to confront, along with their heavy abuse, according to the National Institute on Drug Abuse, include:

Treatment can help addicts overcome the emotional hurdles associated with quitting. Anti-anxiety medications can help with stress and panic attacks that often occur after stopping marijuana use.

Marijuana / Hashish In-patient tracks for detox and withdrawal in conjunction with solid outpatient programs are available to help you take control of your life again. Ask for help to quit; you are not alone and there are resources available! 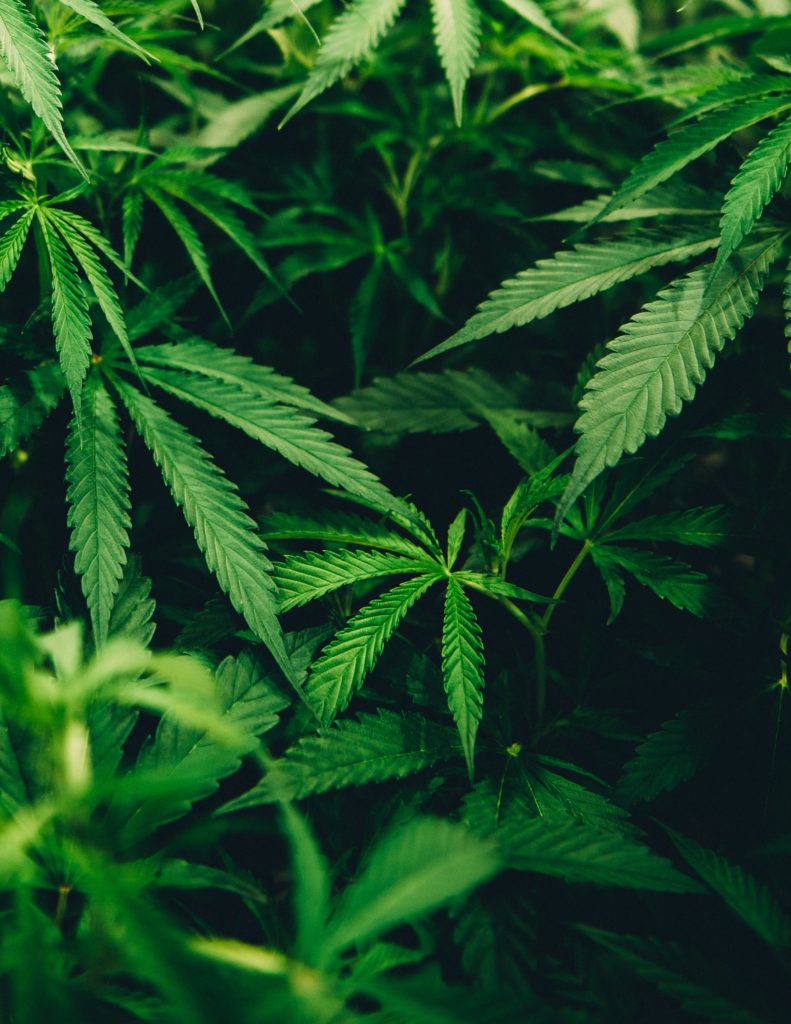 How Long Does THC Stay in your System?

How Long Does THC Stay in your System after using?
We’re going to be briefly discussing how long does THC stays in your system, so if you have a drug test coming up, pay close attention … Many people believe that it takes at least 30 days to clear at your system; however, the truth is it varies from person to person. A couple of important factors determining how long THC stays in your system are how often you smoke it and how fast your metabolism is.

The most common way to test for THC is through your urine. However, it can also be tested through your hair, fingernails, saliva, and even your sweat. According to the national drug or Institute, occasional smokers would test positive for THC for one to three days after smoking. However, frequent users would test positive for up to 10 days or more. Several Detox remedies on the internet have been reported effective; We won’t be going into those details here. After smoking, the most naturally effective way to eliminate THC in your system is through water intake. Drink plenty of it. However, not in excess because that can dilute your urine to a point, you would have to retest.

While the effects of cannabis in your system begin to fade after just a few hours, traces of it can remain in your body for weeks or sometimes even longer. Here are some important facts that you need to know. Cannabis’ active ingredient is THC. Depending on how you ingest your weed, it gets absorbed through the blood at different rates, from twenty minutes to two hours. This can affect memory, problem-solving,
coordination, and even impaired driving for many hours. Some THC “metabolites” can have half-lives of 20 hours up to even two weeks. Some have even reported cannabis staying in their system for 45 days or more. Therefore, if you find yourself having to take a drug test shortly, you’re probably gonna fail.

How to beat an addiction to marijuana

The reality is that lighting up an occasional joint is extremely unlikely to cause abundant harm, and many people can use marijuana recreationally at this occasional level.  But once recreational use becomes regular abuse and possibly addiction, the detrimental impacts of marijuana on quality of life and potentially become very evident.

Many thousands of kids (and adults) need drug treatment each year for assistance bettering an addiction to marijuana, if someone you love is having difficulty reducing their usage or quitting altogether, there are programs and therapies available, and these can be very helpful for anyone committed to quitting.

It is common for people to seek a skilled recovery facilitator for arresting an addiction, and with marijuana addiction like any dependency, it’s highly unlikely to dissipate away on its own; and the sooner it’s dealt with, the better the ultimate prognosis.